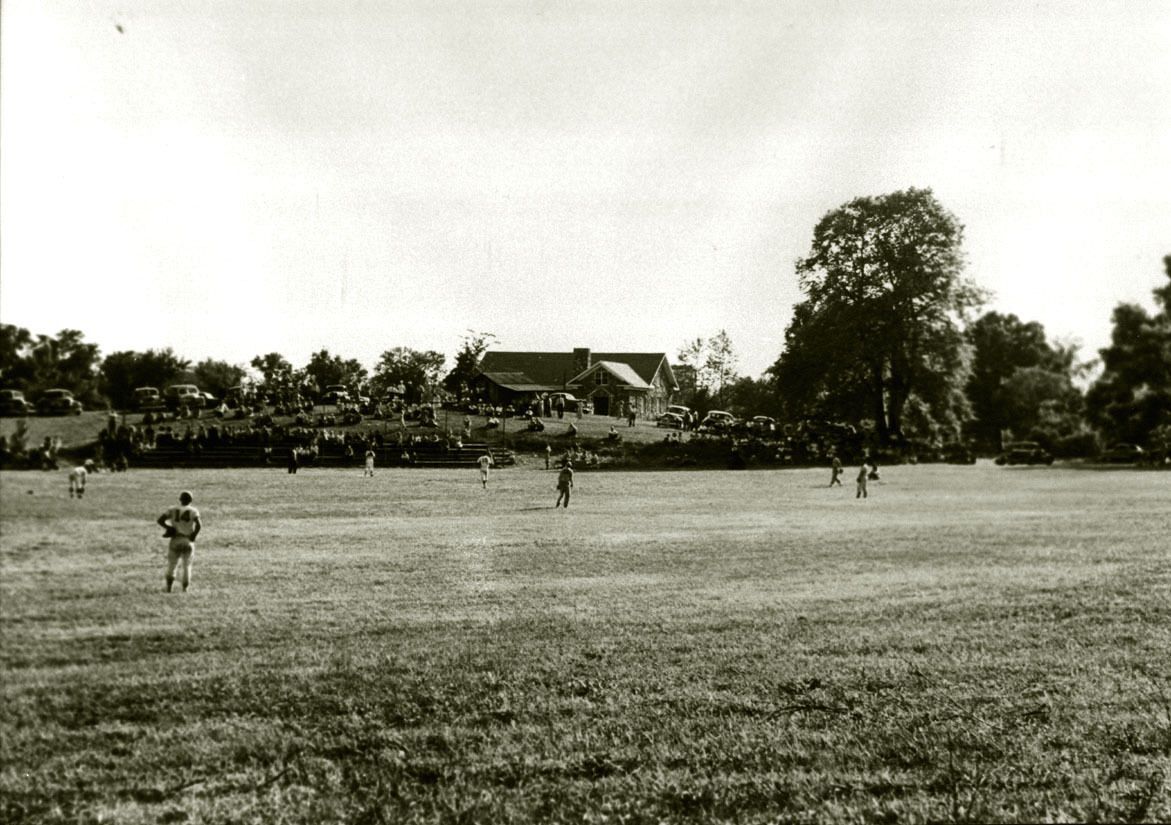 For many years the area known as Historic Charlton Park was called Indian Landing. During the early 1800's Pottawatomi tribes migrated from eastern Wisconsin to southwest Michigan. In 1833 the Treaty of Chicago deeded all Michigan lands held by the Pottawatomi to the United States. Under this treaty the Pottawatomi agreed to move west of the Mississippi River. However, many Native Americans evaded the government agents and remained at Indian Landing.

In 1849, a Episcopal Methodist mission was established on the Thornapple River for both Native Americans and European settlers. A small church was built on the site. On Sundays, the Native Americans blew a horn that could be heard for three to four miles. Hearing the signal, the pioneers living across the river would proceed on horseback to the water's edge. There the Native Americans would meet them and transport them by canoe to church services.

In 1853, a log schoolhouse was built here at the request of the Native Americans. In 1972, Indian Landing was placed on the Michigan Historical Register in recognition of its first Native American inhabitants. 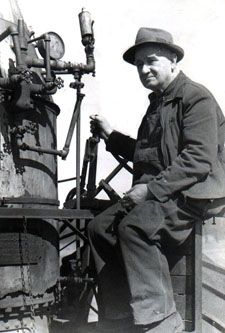 Historic Charlton Park began as one man's dream for preservation of the past. In 1936, Irving Delos Charlton donated 210 acres to Barry County for a museum and recreation facility for local residents. He named the place in honor of his parents, E. Frank and Roseanna (Althouse) Charlton. Historic Charlton Park is a non-profit institution.

[Above photo: Baseball game at Historic Charlton Park looking towards the Museum, c. 1952-1963.]