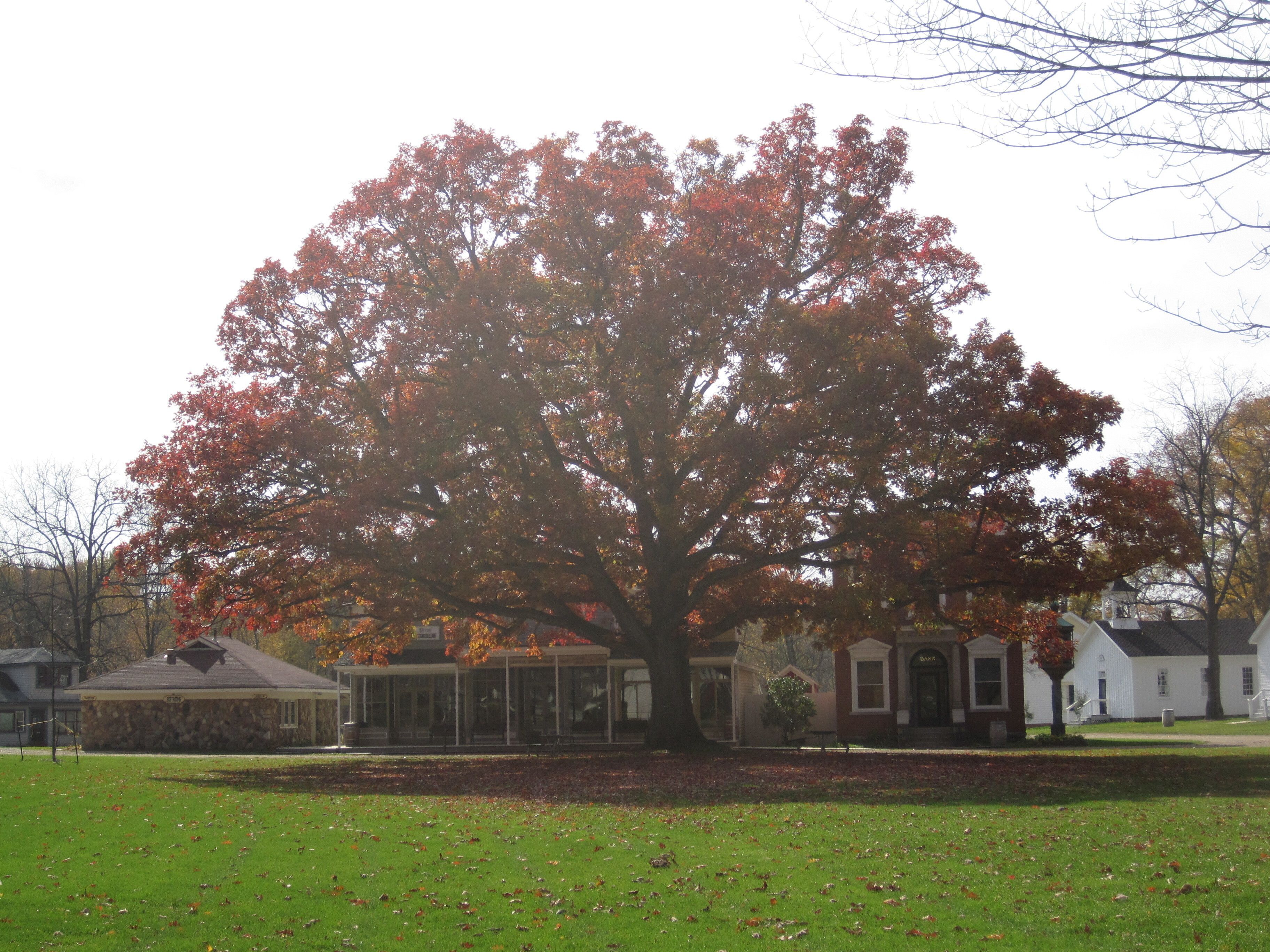 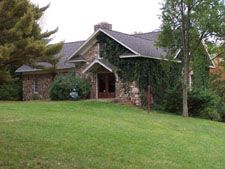 Charlton was an avid collector; he always dreamed of having a museum. Everywhere he went he collected old objects. Charlton began collecting them so future generations might understand the difficult tasks early inhabitants of Barry County performed without the benefit of powered equipment. 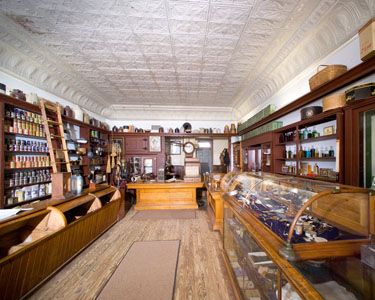 Charlton never envisioned a village here, although we are sure he would be pleased with the results. The village depicts more clearly the "day to day" life of the early inhabitants of Barry County. The variety of objects Charlton collected enabled the creation of a typical mid-Michigan village of the late 1800's to early 1900's. Charlton's collection preserves for future generations a rich heritage and Barry County's testament to an earlier time.

25 historic residences, businesses and community buildings were moved from throughout Barry County to create the village. The Blacksmith Shop was the first historic building open to the public in 1970. The village buildings include:

Before Memorial Day and after Labor Day (September-April), historic buildings are only open for prescheduled groups (including guided tours) and special events.